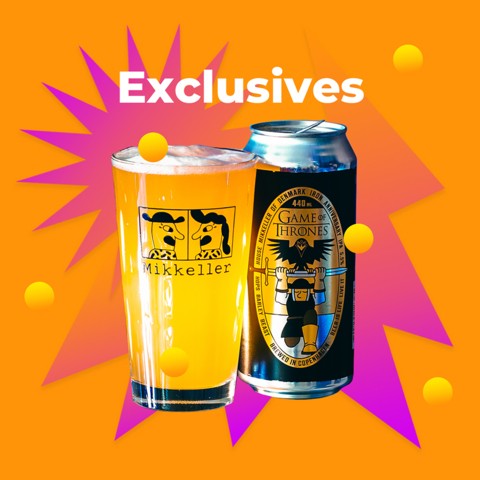 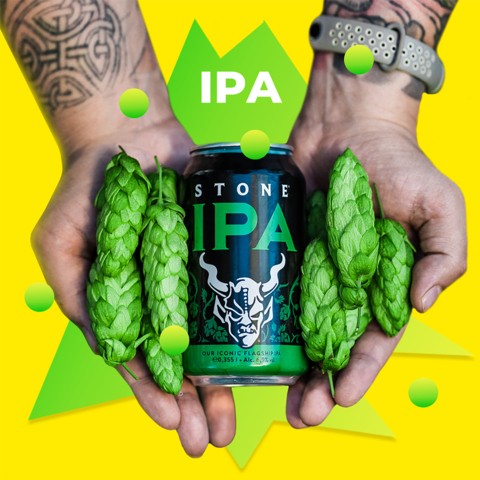 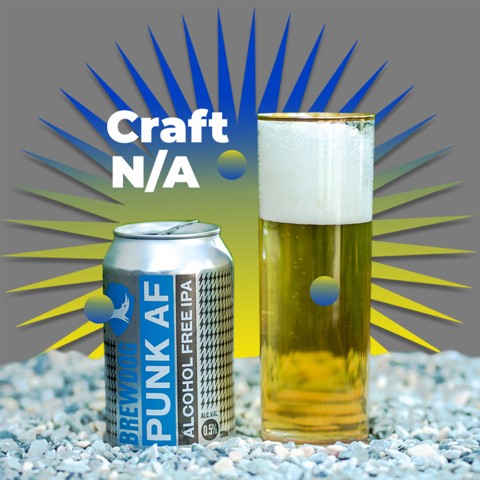 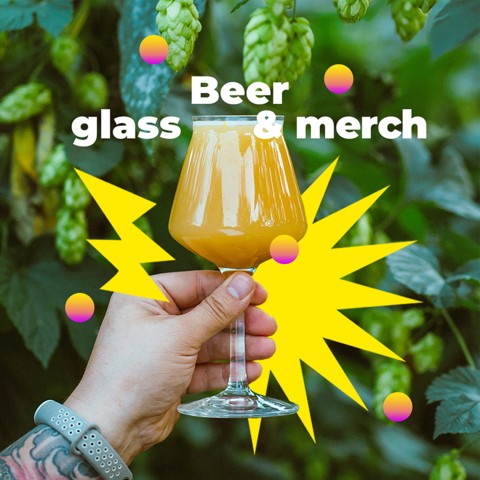 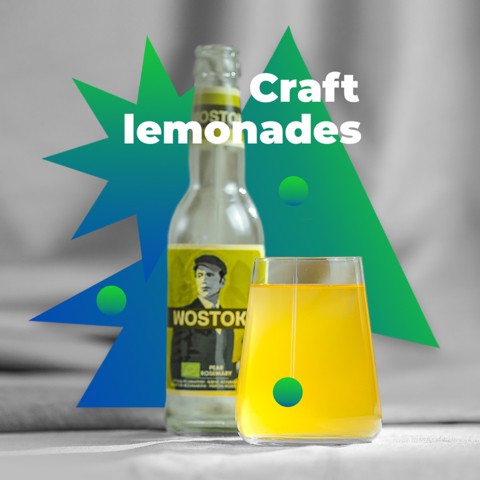 Best craft beer from Europe and USA with delivery in Ukraine

What do we know about beer?

We came to change this understanding and to tell you about the real “Beer Revolution” happening in the world now. The humanity has never been able to brew so many different beers, and has never done it so well. Today beer can easily replace wine and even strong alcohol, and goes well with any dishes from steaks to chocolate desserts.

The boom of small breweries, which began in the USA at the end of the twentieth century, is now captivating the whole world, revealing to the beer fans absolutely new aspects of this drink. Today, there are more than 9,000 breweries in the US, more than 2000 in Britain, worldwide, varieties that have not been brewed for hundreds of years are being revived according to old recipes, and at the same time interest in traditional European beer is growing. Bitter, sweet, sour, salty, wild, with fruit, aged in barrels, frozen, today beer can have absolutely any taste, while remaining quite democratic drink that humanity has been drinking and brewing for more than one thousand years.

We came to tell about the fact that today the beer is experiencing a real Golden Age and it is the best time to try, explore and discover something new.

BeerFreak.org project was founded in 2011 as a blog promoting beer culture, but in 2019 it finally transformed into a company for the import and distribution of craft and traditional beer. At the moment we present about a hundred breweries of the Old and New World. We work with completely different beers from traditional English ales and Belgian lambics, to the most experimental craft beer.

Our main goal is the development of beer culture in Ukraine and attraction of new people to the exciting world of modern beer.

upstairs
Enter Registration
Login using
password reset
Enter the email address you used when registering and we will send you an email with information to reset your password.
Shopping cart